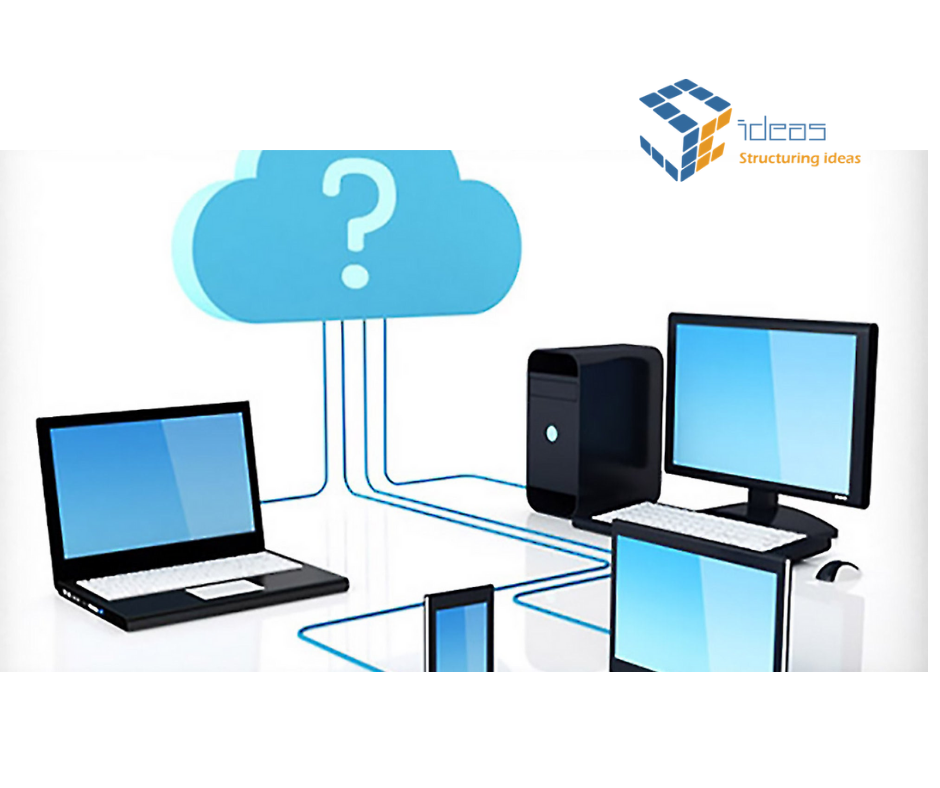 Serverless was among the top five fastest-growing PaaS cloud services for 2020, according to the Flexera 2020 State of the Cloud report.

“Serverless is a true cloud computing paradigm, and it is hard to overstate how much it will impact how much cloud is consumed going forward,” Swanson said. “It is such a compelling model, that applications will be designed and developed going forward to work with serverless, rather than serverless being developed to work with the way we currently develop applications.”

The industry already is on this journey with containers and cloud-hosted common applications as they drive the need for applications to be made up of smaller components that can be given different treatments, including running in different locations, according to Swanson.

Serverless is a boon for developers of all kinds, he said.

“Up until now, having knowledge of AWS, Azure or GCP capabilities was a key requirement of a cloud application developer,” he said. “These resources were in high demand. Going forward, this level of detailed knowledge is mooted by serverless, with the serverless interface in cloud becoming the interface developers interact with, not the lower-level interfaces.”